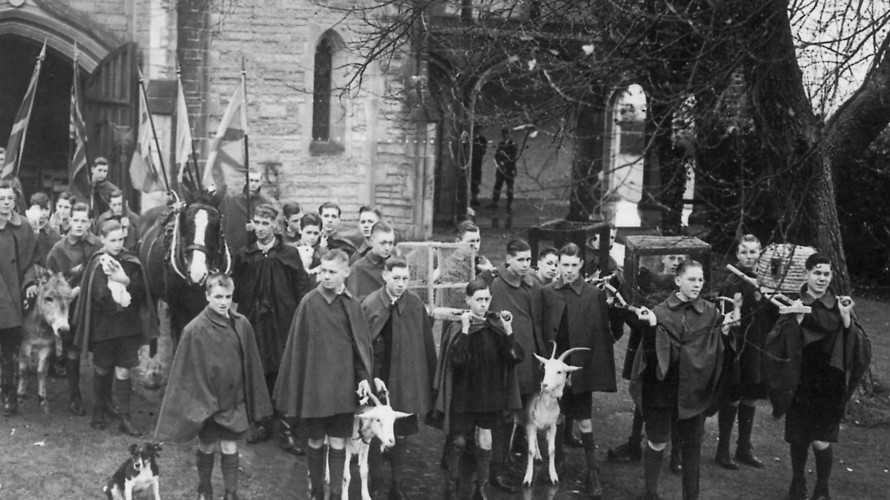 Known early on as 'The Heritage Craft Schools and Hospitals for Crippled Children', the charity began in 1903, thanks to a lady called Grace Kimmins who was passionate about helping children with disabilities. She took over a derelict former parish workhouse in rural East Sussex and brought 7 disabled children from East London to their 'place in the country'. Here they could be cared for, medically treated and educated in what became the first purpose-built school for children with disabilities in this country. She secured patronage of royalty, aristocracy, affluent businessmen and the press, financing additional building work through appeals or gifts. With more than a century of history, the Heritage has gone on to deal with a range of conditions such as tuberculosis, rickets, polio and those affected by the drug 'Thalidomide', even treating injured soldiers during both world wars.